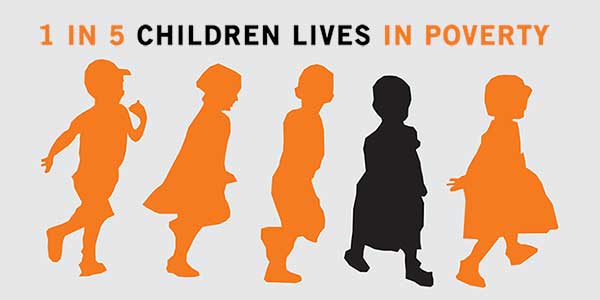 $139,000 dollars – this is the average amount spent by the government for the education of a child in the US right from kindergarten to graduating out of high school. This amount is dismal and fares poorly when compared to several other developed nations, especially those countries in the Scandinavian Peninsula.

This is the result of a study done by the Organization of Economic Cooperation and Development, which was involved in the study of education systems in forty-six countries all over the world. The study was undertaken to gain a better understanding on the factors that impact and contribute to education. The United States achieved a rank of twelve when it comes to the average amount spent on education for a single student. Australia ranks right behind US by spending $142,000 for each student. Luxembourg ranks first among the countries surveyed and they spend a whopping $248,000 dollars for each student. 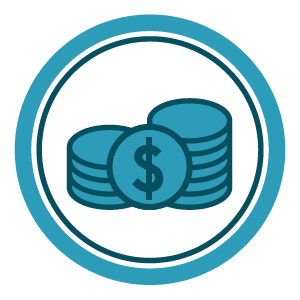 The Organization’s chief executive who was a key part of the project stated that though the world has changed rapidly when it comes to education, there are huge more things to be done. It was found out that most developed nations spend slightly more than 5% of their GDP for education. The US was found to have spent somewhere near 6% of its GDP on education. This places it seventh on the list right behind other first world countries like the UK, Costa Rica and Colombia.

The study found out that nations should take more effort to make education equitable and inclusive for all irrespective of their socio-economic status. Also steps should be taken to instill the sense and pride in lifelong learning to attain the global sustainable development goals by 2030. Kids in the US spend on an average 9000 hours in the classroom right from kindergarten to high school. That is higher than the time spent by kids in the classroom in other countries.