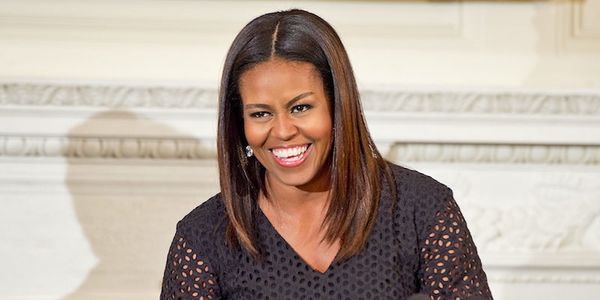 Liberia is one of the poorest African countries in the world. The civil wars that ravaged this nation between the years 1989 and 2003 have virtually stalled the country’s economic growth. Even diseases like Ebola have left its mark in this country, as a nation-wide epidemic was detected in 2014. Over four thousand Liberians lost their lives then. 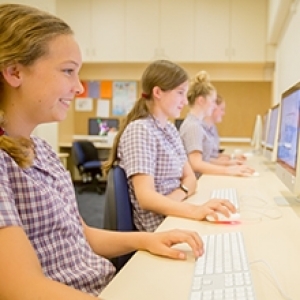 Liberia was founded with the noblest of all intentions. It was designated as the home of the free slaves of America. Even a school in the town of Kakata is named after the famous American civil rights leader Booker T. Washington.

Recently, Liberians had the opportunity to meet another famous African American. First Lady Michelle Obama, accompanied by her daughters and her mother, stopped at a Liberian camp for young girls. She then urged the young girls to follow the path of knowledge, to study and accomplish the dreams that they dared to dream. Michelle Obama’s speech was said to be so inspiring that many were moved by it and promised to do all they could to reopen the schools that had been forced to shut due to lack of funds.

The efforts to reopen these schools have been given the necessary impetus by the United States Agency for International Development. It has promised financial aid of $27 million to the Let Girls Learn initiative.