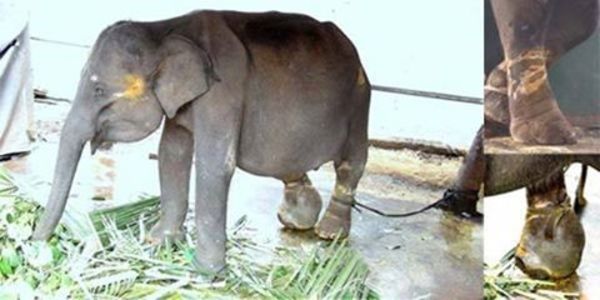 In the popular talk show with Ellen DeGeneres, Hillary surprised viewers by revealing a hitherto unknown side of her. When asked by the talk show host, Ellen to say about her spirit animal, Hillary came up with a surprising answer. She claimed that the mighty elephant is the animal she often relates to. Though the elephant is considered as the symbol of the GOP, Hillary spoke about the huge mighty elephant with great passion on the show.
She went on to state that there is an urgent need to protect this huge beast from serious poaching that has reduced its numbers drastically over the last decade. Over 110,000 elephants have been victims of poaching over the last few years alone. This has pushed the huge mammals close to extinction. This is very true in the case of wild elephants in the forests which are dangerously close to being eliminated from the face of the planet. 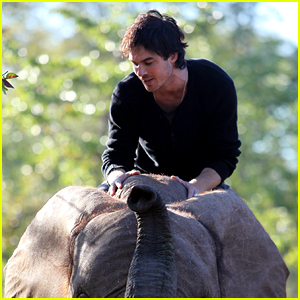 Hillary stated that she admired and loved the way the matriarch of the elephant herd is the one who is in charge of the entire herd. She stated that she had such a profound connection to the huge mammals and it breaks her heart to hear news about them being poached. She said that poaching is a serious factor that has seriously broken the very nature of the herds.

Hillary’s love for these huge mammals is not something that is widely known or reported. During her term as secretary of state under President Obama, she was involved in the committee for the control of global wildlife poaching and trafficking. She stated that the criminal organizations that deal with illegal trafficking of wildlife have connections with several terrorist groups who fund their operations by selling ivory. She wants to put an end to the poaching of these huge beasts and save them from extinction.

Read More : Are Children In The US Getting Their Dollar’s Worth When It Comes To Education?